The God of the people of Israel chose our ancestors; he made the people prosper during their stay in Egypt; with mighty power He led them out of that country. Acts 13:17

God used His mighty power to deliver the Israelites from cruel slavery and bondage. The Israelites were held captive by Pharaoh and his demonic powers.

God had to manifest great power through Moses, and Moses’s snake swallowed Pharaoh’s snake. His staff swallowed their own. That was symbolic of God’s power swallowing up the powers and gods of the Egyptians. Remember that staff represents power, and snake also represents power.

God executed judgement on the gods of Egypt and delivered His people.

“On that night I will go through the land of Egypt, killing every first-born male, both human and animal, and punishing all the gods of Egypt. I am the LORD. Exodus 12:12

God almighty punishes gods, destroys gods and executes judgement on evil gods and powers who rob innocent victims spiritually, to save their own worshippers. They have no power – they only steal, kill, drink human blood and steal human glory. They are spiritual thieves and rapists.

God is still the same today. Jesus is the same yesterday, today and forever. God’s power will swallow all the powers of our enemies. God will also execute judgement on the gods of our enemies and deliver us. God will give us justice against all our adversaries. That is why He is God – He will do what He said He will do.

Our Deliverance Comes From The Lord

Fix Your Eyes On Jesus

Some Deliverance Secrets – When You Walk in the Spirit, God Shows You His Secrets 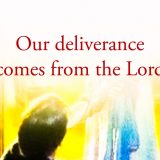 Our Deliverance Comes From The Lord 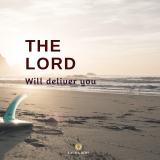 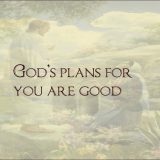 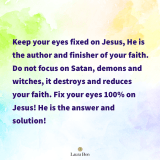 Fix Your Eyes On Jesus 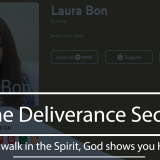 Some Deliverance Secrets – When You Walk in the Spirit, God Shows You His Secrets