Women And Their Test Drivers

How will you feel if you are a car seller and a buyer comes to you and says “Hey, I wanna buy this car but I need to test drive it for 2 years in order to determine if it’s good enough for me to buy.” You will consider that buyer crazy and chase him out of your store. Fast.

A man who decides to test drive a woman for as long as possible before marrying her is acting like the crazy customer who wants to test drive a car and the agony of it all, is that a woman is human not an object to use and dump. A woman who lets a man test drive her would be like a car seller who is foolish enough to let a customer test drive his car for months or years in order to decide if the car is good enough.
A car is an object and the seller would never tolerate that kind of abuse on his sale object. Why then would a woman who determines who will marry her, allow a man to test drive her for months and years and then return her to herself saying, ” I don’t think we will make a good couple. Marriage between us won’t work.”
Men should not test drive women, it’s not fair and it defies every law of Justice. Women are not objects and if a car seller will not allow a customer to test drive his car for two years, then return it with the message that it’s not good enough, how can men think it’s right to test drive women for as long as possible. It is not fair to test drive women, period.

He Left You, So What?

He Is The Source Of Success

Never Leave A Man That Loves You

I Am Not An Object. I Am A Person 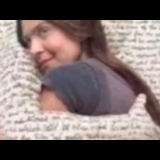 He Left You, So What? 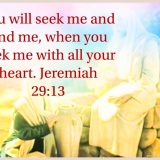 He Is The Source Of Success 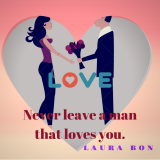 Never Leave A Man That Loves You 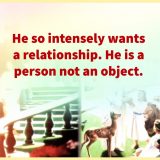 I Am Not An Object. I Am A Person